Windsor castle and the City of Oxford Cruising Route 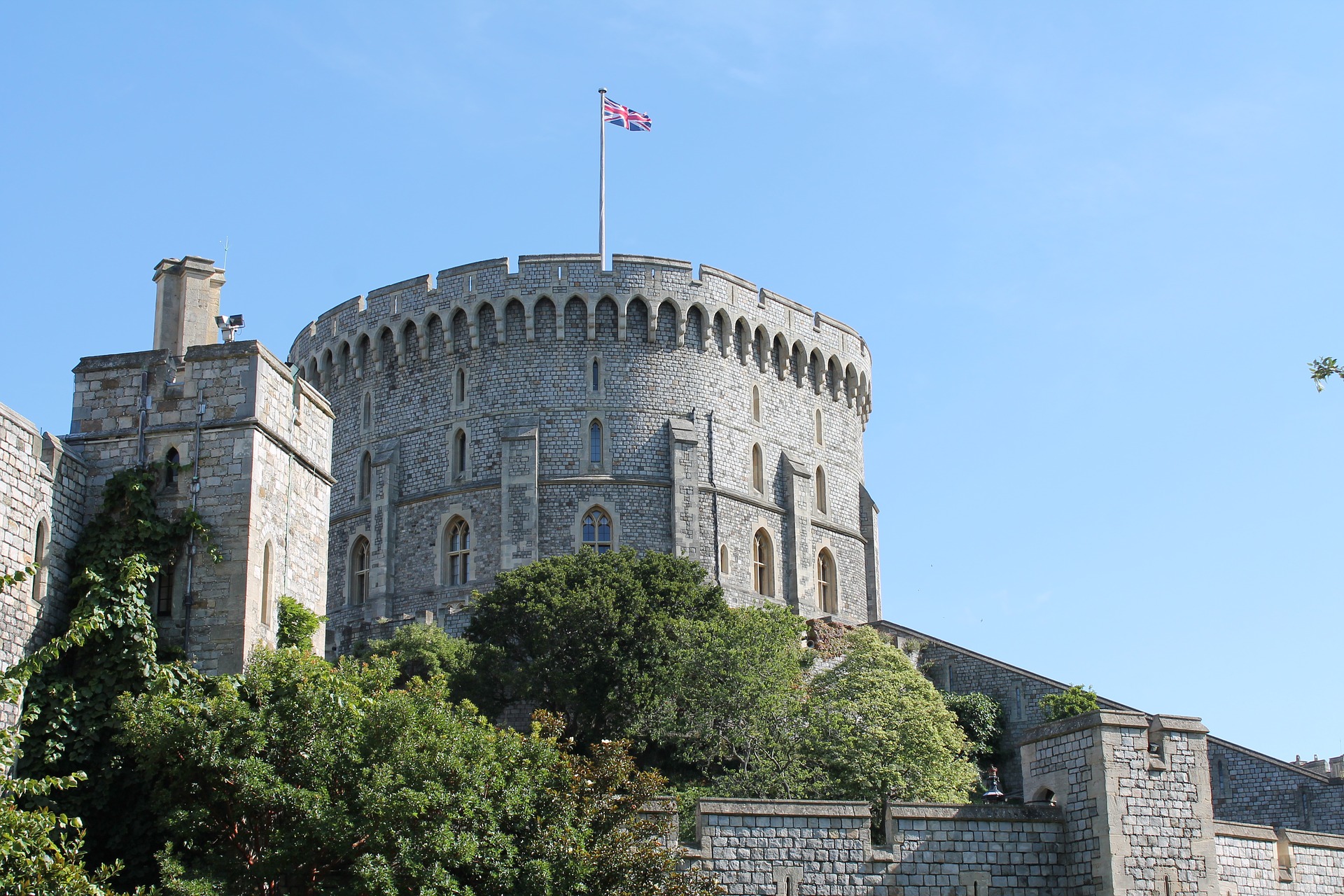 Cruise from Aldermaston and within a day you will be on the River Thames, and you can cruise north to the City of Oxford, or west to Windsor and visit Windsor castle and Legoland.

Windsor Castle is the oldest and largest occupied castle in the world, it is a royal residence at Windsor in the English county of Berkshire. It is notable for its long association with Royal family and for its architecture. The original castle was built in the 11th century by William the Conqueror. Since the time of Henry I , it has been used by the reigning monarch and is the longest-occupied palace in Europe. The castle has lavish early 19th-century State Apartments and inside the castle walls is the 15th-century St Georges Chapel.

Windsor Castle survived the tumultuous period of the English Civil war when it was used as a military headquarters for Parliamentary forces and a prison for Charles I. Charles II rebuilt much of Windsor Castle and after a period of neglect during the 18th century, George III and George IV renovated and rebuilt Charles II's palace at colossal expense, producing the current design of the State Apartments, full of Rococco, Gothic and Baroque furnishings.

Queen Victoria made a few minor changes to the castle, which became the centre for royal entertainment for much of her reign. Windsor Castle was used as a refuge for the royal family during the Luftwaffe bombing campaigns of the Second World War and the castle survived a fire in 1992. Over 225 firefighters fought the fire which was the biggest that London had seen in over 20 years. Staff and tradesmen and over 100 officers and men from the Household Cavalry helped the castle's fire brigade and volunteer salvage corps move furniture and works of art from the endangered apartments. It was an enormous operation: 300 clocks, a collection of miniatures, thousands of valuable books and historic manuscripts, and old Master drawings from the Royal Library were saved. On fire officers' instructions, heavy chests and tables were left behind. Many apartments were destroyed and the ceiling of St Georges hall collapsed, but the castle has now been completely rebuilt and restored to its original condition.

It is a popular tourist attraction, a venue for hosting state visits, and the preferred weekend home of Elizabeth II. Today, more than 500 people live and work in Windsor Castle, making it the largest inhabited castle in the world.

The city is known worldwide as the home of the University of Oxford the oldest university in the English speaking world. Buildings in Oxford demonstrate notable examples of every English architectural period since the late Saxon period. Oxford is known as the "city of dreaming spires", a term coined by poet Matthew Arnold.

There are many tours that you can do to see this historic city, bike tours, boat tours, ghost tours, walking tours, bus tours , punting tours, pub tours and Harry Potter Tours!! The Harry Potter tour takes you to the three filming locations for the films that were shot in Oxford. The tour focuses not only on Harry Potter but on some of the magical themes that J.K. Rowling used to inspire the Wizarding world.

For over 800 years, it has been a home to royalty and scholars, and since the 9th century an established town, although people are known to have lived in the area for thousands of years. Nowadays, the city is a bustling cosmopolitan town. Still with its ancient University, with its mix of ancient and modern, there is plenty to do. Whether its visiting one of the many historic buildings, colleges or museums or going out for a drink or a meal.